Roblox China shuts down its service and app in the Asian country, despite its success in numerous locations across the globe.

The Chinese version of “Roblox” that goes by the name “LuoBuLeSi” ceased the operation of its Android and iOS app. It comes a few months after it was released in China way back in Aug. 2021, according to the news story by The Verge.

The version of ‘Roblox’ in the Chinese territory came out in a testing phase, which was made possible through the partnership it has forged with one of the largest gaming firms in China, Tencent. 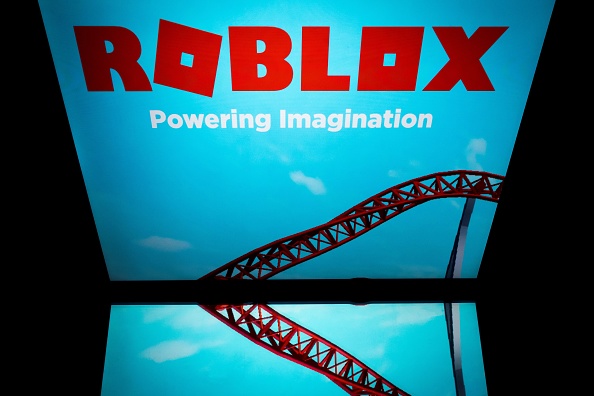 (Photo : by LIONEL BONAVENTURE/AFP via Getty Images)
This picture taken on February 1, 2019 shows the online gaming service Roblox displayed on a tablet screen in Paris.

The spokesperson of “Roblox,” James Kay, said in the same news article that they have “launched ‘Roblox’ China also known as ‘LuoBuLeSi’ with a vision to build an immersive virtual universe of 3D experiences in China that we have been testing and iterating on along the way.”

However, the ‘Roblox ‘spokesperson disclosed that they are now on the verge of making “the necessary investments,” which he kept mum about except for the “data architecture” of the gaming title.

As per the report by Engadget, ‘Roblox’ is only shutting down its services in the Asian nation temporarily as it pauses to re-launch its gaming app in China.

The Chinese version of “Roblox” went on to notify its users last Dec. 8 that its services are shutting down.

Engadget noted in the same report that some players of “Roblox” in China had been dismayed with the latest decision. It is worth pointing out that “LuoBuLeSi” only launched five months ago. Not to mention that its users are only left with its testing version.

On top of that, some ‘Roblox’ gamers also claimed that the gaming firm did not give enough time or short notice for its temporary demise.

According to the news article of Financial Times, Roblox is facing multiple obstacles in its newest territory.

One of which is the massive existence of another Chinese gaming title, “Reworld,” which is owned by the firm behind the sought-after social media app, TikTok.

The report further noted that it appears that “Roblox China” is struggling to keep up with its close competitor in the Asian nation.

On top of that, Engadget went on to suggest that the creative and imaginative nature of the gaming title could have also attracted the attention of Chinese regulatory bodies for censorship.

It is worth noting that it is not the first time a successful gaming title has left the Chinese market. In fact, the battle royale game of Epic Games, “Fortnite”, also previously shut down its service in the country.

Related Article: Paris Hilton Launches ‘Roblox’ Island, a Metaverse of Her Own World; What’s Inside It?

This huge rugged smartphone could replace your outdoor tablet – and at a low...