Mozilla VPN now has a split tunneling feature for both iOS and Android devices. The move is seen as a major security boost for its users

Thanks to the new feature, Mozilla VPN users can now choose the apps they want to use the VPN service for.

Mozilla VPN’s new split tunneling feature is actually a result of user feedback, according to TechRadar.

Once split tunneling is enabled, users get to prioritize how each app connects to the internet. This feature is particularly useful for apps that deal with downloads and file-sharing as it provides an added security boost.

The new split tunneling feature is available for both iOS and Android devices, as well as for Windows and Linux.

Another feature has also been recently introduced by Mozilla VPN.

Connecting to a public WiFi while a VPN is turned on usually results in users being unable to see the Wi-Fi’s landing or login page. The new captive portal feature will notify the user to turn off the Mozilla VPN so that the device can connect to the public WiFi.

Once the device is connected to the public WiFi, Mozilla VPN will then notify the user to turn it back on once more.

Related Article: 9 Novel Benefits of Using a VPN in the Work-From-Home (WFH) Era

What is Mozilla VPN?

(Photo : Mozilla)
Mozilla started the free beta testing of its virtual private network to Firefox desktop users in the United States. The new service is the first offering of the relaunched Firefox Test Pilot program.

According to the company, who is known for Firefox, the Mozilla VPN is “fast and easy-to-use.” Mozilla VPN was first available in 13 countries but has since expanded to add seven more to the list, including Space, Italy, Belgium, Switzerland, Austria, France, and Germany.

Mozilla VPN is available on Android and iOS platforms, as well as Windows, Mac, and Linux. It supports 28 languages to date and counts credit card, paypal, and Apple in-app purchases as its payment options.

What is a VPN? 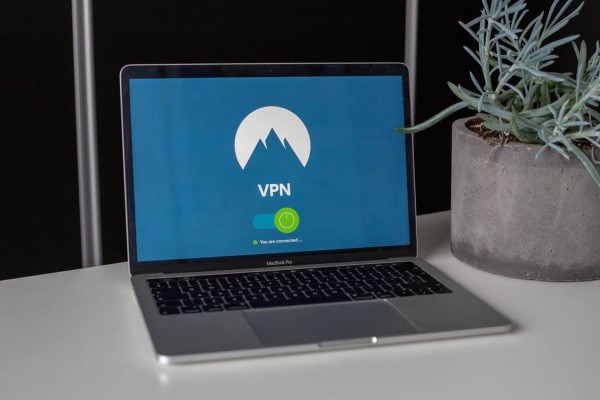 A Virtual Private Network (VPN) enables a private network to extend across a public one and lets users enjoy the benefit of seemingly having their devices directly connected to a private network.

A VPN allows users to send and receive data across public or shared networks a lot more securely. VPN users can also enjoy the functionality and management benefits of the private network the device is connected to.

Some VPNs are paid services, but there are free VPN services available as well.

What is private cloud?