Google Pixel 6 and the new Pixel 6 Pro models could arrive as early as October. Rumors and speculations claimed that this could happen since the tech giant manufacturer usually releases its new smartphones around each year between October and November.

Previously, the search engine giant unveiled its Google Pixel 5 on September 30. On the other hand, the tech giant manufacturer debuted its Google Pixel 4 on October 15. Taking this into consideration, there’s a high chance that Google Pixel 6 Pro and its base model could arrive between these dates.

Aside from these, some speculations also claimed that the new Google Pixel Watch could also join the two new smartphones.

Now, newly leaked renders showed the changes that fans could expect from the new Google Pixel 6 Pro and Pixel 6. To give you more idea, here are the major updates you need to know.

According to Android Police’s latest report, some sources leaked new renders showing the possible changes that could be integrated into the new Google smartphones. Based on the leaked photos, the new Google Pixel 6 Pro and Pixel 6 base model could have small bezels and a centered punch-hole camera. 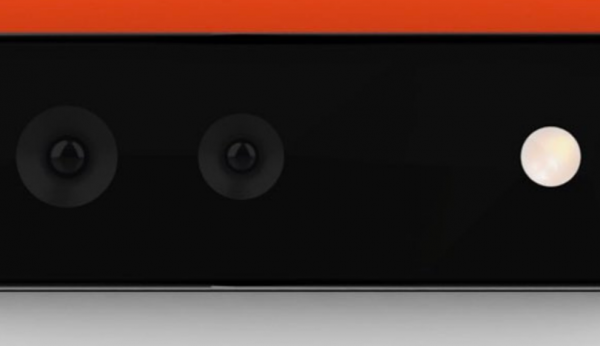 Also Read: Google I/O 2021 Virtual Conference to Start on May 18, With Updates on the Latest Software, Hardware Products

Aside from this, there could also be an in-display fingerprint reader. On the other hand, the back part of the two devices still has the two-tone color combination.

However, the camera module now stretches the full width to divide the colors. These are all exciting changes if they really do come true.

But, rumors claimed that the most notable update is the new third rear camera, which is exclusively available on the upcoming Google Pixel 6 Pro. As of the moment, there are no updates regarding the specific features of the upcoming sensor such as the focal length.

Although this is the case, the search engine giant is expected to release additional confirmations as the release date of the two new Google Pixel flagships nears.

According to Phone Arena’s latest report, the new Google Pixel 6 Pro could have a dual-tone design. The leaked renders suggested that the new advanced smartphones could have the following color combinations:

However, all of these color options are still rumors. They will still depend on the final decision of Google.

If you want to know more details, all you need to do is click this link. For more news updates about Google Pixel 6 and Google Pixel 6 Pro, always keep your tabs open here at TechTimes.

NotPetya attack – three years on, what have we learned?

Where is voice tech going?

Best SSL certificate services to buy from in 2021: Get the...