Ever since the days of 8-bit platformers whose pixels you can see from a mile away, video game graphics have come so far in terms of visual fidelity. Nowadays, games can look almost too real, but with recent innovations powered by AI, things are getting taken to a whole new level.

TweakTown just reported on a video which shows GTA V gameplay. Well, nothing new about that, considering that the game has been out since 2013. But the video is also showcasing a certain AI-infused “improvement” which basically made GTA V’s in-game graphics look extremely photorealistic.

The team behind the visual improvement, Intel Intelligence Systems Lab, used what is called AI upscaling to make the video. They took a video of GTA V’s gameplay, then fed the AI with tons of real-life images of a city in Germany. As for the result, it is absolutely insane. In fact, you just have to see the video to believe it, which is posted on the Intel ISL YouTube channel.

Artificial intelligence has a lot of potential benefits to our daily lives. That’s no secret. But how exactly does AI work its magic in the realm of video game graphics these days? Let’s take a closer look.

Read also: Computer Scientists Create Ultimate Cheat-Detection System That Can Be Used In Any MMO Game

What you just witnessed with that GTA V video is what’s called “AI upscaling.” According to NVIDIA, this is a much, much better version of traditional upscaling where low-resolution images or videos are rendered in a higher resolution. The way artificial intelligence does it is entirely different though. As a result, the upscaled image (say, a 1080p one rendered in 4K) looks almost identical to an image rendered in native resolution.

To do this, the AI “predicts” an image after it’s been “trained” by looking at countless images. The more it learns, the more accurate the AI’s prediction gets. As such, it’s able to produce extremely crisp images that no traditional upscaling method can make, even if it had tons of processing power behind it.

Modern NVIDIA graphics cards already have this, with the RTX 2000 and RTX 3000 series of GPUs. Team Green calls the tech Deep-Learning Supersampling (DLSS), which works in tandem with real-time ray tracing. Since ray tracing is extremely demanding on the hardware, DLSS helps reduce the performance hit by rendering the in-game visuals at a lower resolution, then upscaling it to a higher one which basically rivals native resolutions.

Is AI Upscaling The Future Of Video Games?

Right now, it does seem like it. See, photorealistic graphics have been the long-time goal of game developers ever since they started increasing 3D polygon counts. How else would we be getting graphical upgrades every console generation?

But the thing is, traditional 3D rendering techniques aren’t cutting it anymore. These use artificial, baked-in tricks to try and simulate photorealistic visuals, but they can only do so much. This is where AI comes in, whose power comes in handy as it can reproduce realistic-looking images much faster than a developer who hard-codes it in an engine. As a result, video games will not only look infinitely better, but also take a lot less time to develop. 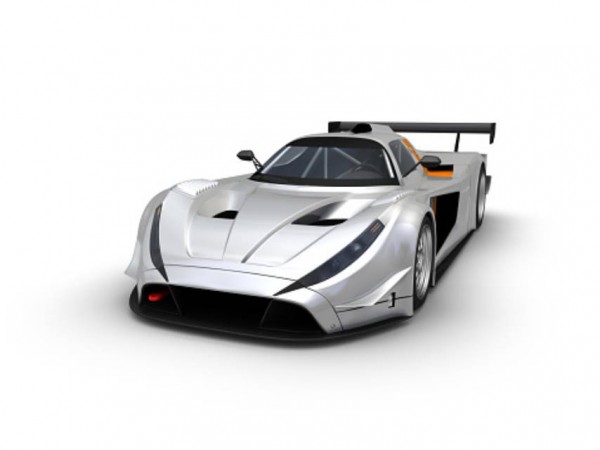 There will come a time when video game graphics will look almost indistinguishable from real life. Now imagine how that thing is going to look like in VR. It’s going to be an amazing time when that comes. It seems like AI will not only be able to beat humans in games, but will also be capable of “replacing” real life with how amazing it looks.

Just be wary of the Uncanny Valley, however, as it will surely give you the jitters.

Secret GameStop PS5 restock today to fill the void left by Best Buy &ndash; when to buy it

Apple's iPhone Upgrade Program: The ultimate guide to everything you need to know

6 way to make your phone last longer before buying a new one ...

Tech projects for IT leaders: How to build a home automation project with RESTful...