Apple is one of the most recognizable brands and tech companies in the world. That status means they’re no stranger to issues about their products which affect literally billions. As a result, they get sued a lot, and they now have another one for the books.

(Photo : Getty Images)
SHANGHAI, CHINA – APRIL 22, 2021 – The Apple logo lights up its “green leaves” outside the Apple Store on Nanjing Road in response to the 52nd Earth Day in Shanghai on April 22, 2021. (Photo credit should read Costfoto/Barcroft Media via Getty Images)

AppleInsider reports that Apple is being sued in a New York court (again), with the class-action suit involving the iPhone’s water-resistant features (again). Warranty issues concerning the iPhone (involving the water damage issue, of course) are part of the complaint as well.

The plaintiff, named Antoinette Smith, says that Apple is repeatedly misrepresenting the iPhone’s level of water damage protection in its marketing. The 13-page document cites the iPhone 7, iPhone 11 Pro, and Pro Max, which are labeled as having IP67 and IP68 levels of water resistance respectively, as examples.

It is alleged that these devices are “insufficiently qualified” to be rated as such, due to Apple’s testing methods that employ controlled situations in a laboratory. Obviously, this doesn’t reflect real life where the device is vulnerable to accidental splashes from naturally occurring water such as sea or pool water. As a result, many users tend to be denied warranty coverage.

No Stranger To Waterproofing (And Warranty) Lawsuits

Apple has faced its share of lawsuits involving their waterproofing claims and warranty disputes with the iPhone, so this claim is nothing new to them.

One notable incident occurred back in 2013, when Apple agreed to settle a warranty claim by shelling out a massive USD $53 million, according to CultOfMac. The settlement is intended for payouts to customers who were refused replacements and/or repairs on their devices, even if they were still under warranty. 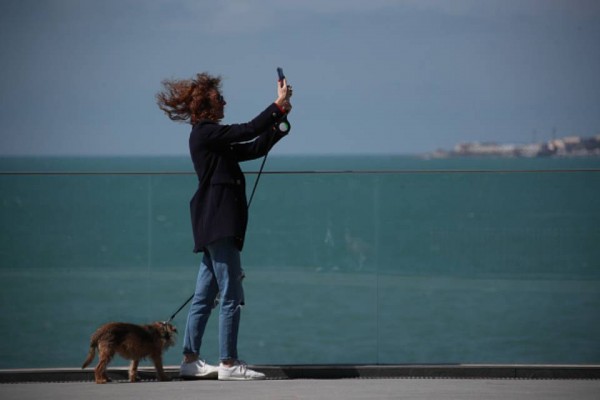 There’s also that time when Apple was ordered to pay a USD $12 million fine for supposed inaccurate claims about the waterproofing ratings of their iPhone, as well as rejecting repairs under warranty (sounds familiar). The fine was levied by Autorita Garante della Concorrenza e del Mercato (AGCM), which was Italy’s regulatory body on market competition.

It seems like Apple is getting tired of paying millions of dollars in waterproofing settlements because, finally, they’re doing something about it for their upcoming iPhone models. 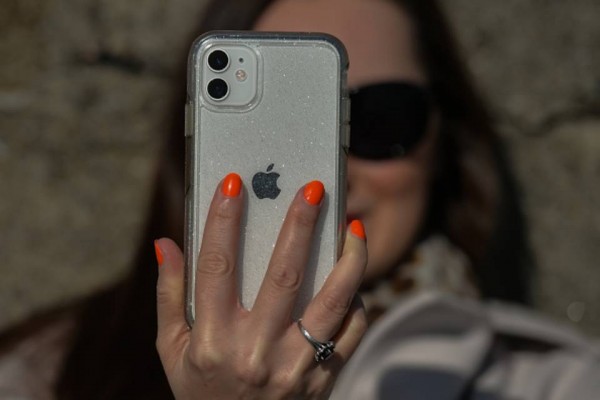 The company is currently working on something they call vapor chamber thermal technology, which they believe will make their future iPhones so much safer from water. What this does is quite simple: to prevent water damage from accidental splashes and submersion, a heat pipe built into the device will evaporate any drops that seep into the phone’s chassis.

Apple confirms that the technology will be a staple for their products moving forward, though they didn’t say whether it will be available this year. But one can expect more of this waterproofing tech in the coming years which, the company hopes, will help them avoid so much trouble with consumers (and the legal system, for that matter).

Memes Are Real People: Can You Guess Who They Are? Here Are Their Real...

Choosing the right web hosting provider for your business is can be a complicated decision.  With so many companies offering web hosting it’s...