“World of Warcraft: Shadowlands” offers a quest that would take one deep into one of the darkest zones in the game, The Maw, where players need to redeem the lost souls and hold them with the Soulkeeper which has limits. The way to progress in this before pursuing the covenant is to upgrade the Soulkeeper and complete the quest, furthering on to the game.

Blizzard’s eighth expansion pack for the popular MMORPG title, “World of Warcraft: Shadowlands,” has proven to be one of the most popular games in existence as the title continues to grow and gain fans and gamers. The quests in the different storyline prove to be a challenge to all players, with some being a hindrance in continuing to build the very essence of “Shadowland,” the Covenants.

In the gameplay of the Sinfall Storyline, players would need to redeem souls which would be later used for one’s Covenant and would be integral to the progression later on in the game. However, the recent renown cap of “World of Warcraft: Shadowlands” has left people to miss out on upgrading the Soulkeeper, but recent updates have changed things for the better.

Read Also: ‘Cyberpunk 2077′ Johnny Silverhand Relationship: How to Raise Friendship to 70 Percent and Chippin’ In Side Job Secret Ending!

According to Game Pur, the renown cap has increased to 24, and would now be eligible to upgrade one’s Soulkeeper before finishing the storyline and quest of “Return Lost Souls” in “WoW: Shadowlands.” The quest is integral to the game as future souls that can be harvested are learned through this task, and going to The Maw is no easy feat. 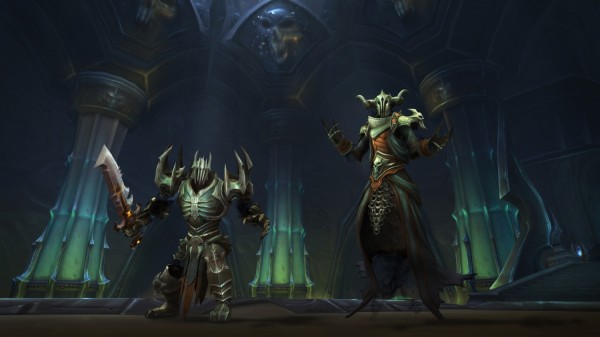 Each quest requires a different amount of souls that varies within time and upon need, and the initial soul cap of the quest would be a maximum of five souls. Then, players would need to be at least at Renown Level 24 to continue with the upgrade to proceed with the game.

Players would need to accomplish the ‘Return Lost Souls’ quest to grant access to the Covenant and use the souls for all the upgrades, requirements, and improvements in one’s Sanctum. The Maw’s Torghast tower is the best place for the lost souls to redeem, but do not rely on the markers heavily as they sometimes mislead gamers to soul locations. 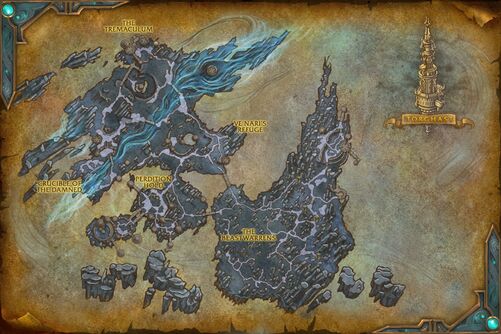 The better way to search for souls is to use the map and look for the light blue-glowing runes and heading to its location. Attack or break it with one’s weapon and loot the souls that come out. Accomplish five of these tasks and the quest would be finished. 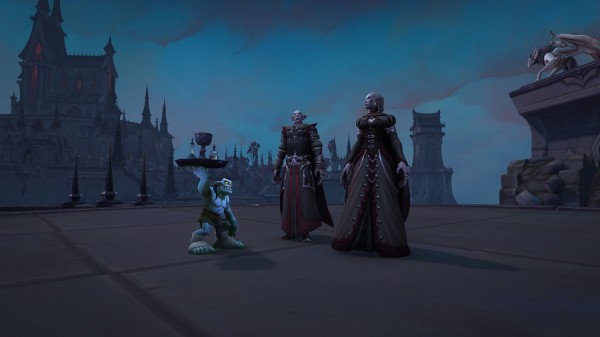 The Soulkeeper would come in handy later, as players are required to harvest souls for their Covenant, and at the same time, earning Renown (a.k.a. the game’s reputation system). Keep on doing side quests and the main mission to reach Renown level 24 to allow the upgrade of the Soulkeeper.

The upgrade would enable players to a massive 15 Redeemed Souls weekly as their cap.

Related Article: ‘World of Warcraft: Shadowlands’: How to Upgrade Sanctum with the Best Possible Order-Guide

iPhone battery bad? Here are three of the biggest iOS 14.2 battery hogs, along...

Matt Gaetz Deletes Tweet Saying FBI Should be Defunded; To be Charged by July