PowerA has unveiled its recently released Nintendo Switch controllers that are wrapped with its popular game “Animal Crossing: New Horizon” and two of its iconic characters including Isabelle and Tom Nook. These Nintendo Switch controllers feature a unique design that is perfect for the game’s hardcore fans, featuring a new way to navigate and play.

The popular American-based peripherals and gaming accessories manufacturer, PowerA, has introduced new controllers for the Nintendo Switch, which are known as “Switch Pro Controller” that resembles other console’s. The Switch Pro controller looks like Xbox or Sony’s DualSense, featuring a two-handed control, complete with the left and right analog sticks and buttons of the Switch.

Featured with the new releases are Isabelle and Tom Nook, two of the most iconic characters and a staple of the game, joining the user as a villager in their island, and helps in the everyday progression of the simulation. The controllers improve the quality of gaming for the Nintendo Switch, as its controllers are small and built for portability.

Read Also: ‘Hitman 3’ Carry Over Website Down: What to Do While Waiting For Official Fix

PowerA unveiled their new Switch Pro controllers wrapped with the “Animal Crossing: New Horizons” theme in their Amazon listing page, now taking preorders from the public. The company unveiled a total of two controllers for the Nintendo Switch, with both’s release seeing Valentine’s 2021 schedule, with Isabelle and Tom Nook. 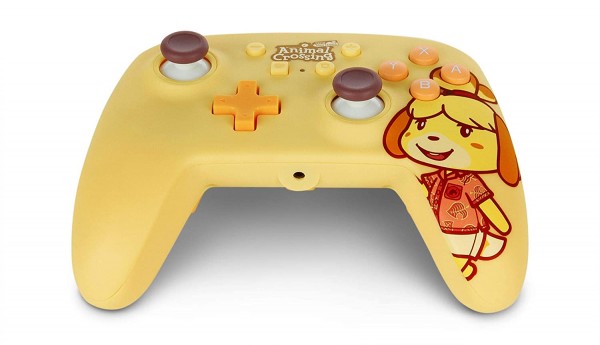 PowerA would be releasing both controllers with a wired connection, requiring it to be plugged into the console at all times while using. The wired Switch Pro Controllers sell for $25 each and are taking preorders for its release in the coming weeks. 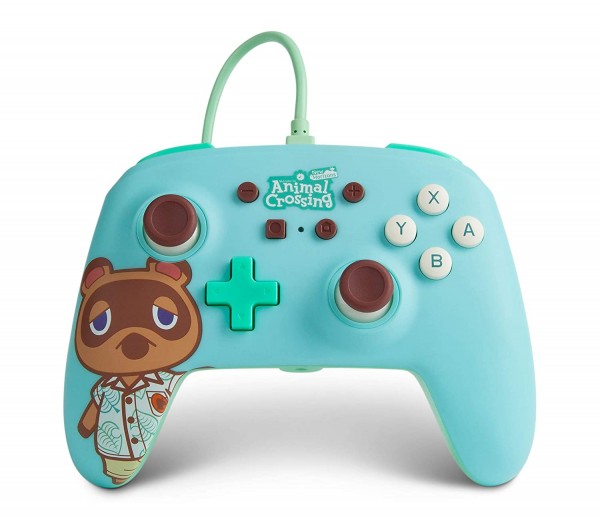 These two are not the first released “Animal Crossing: New Horizons”-themed controller from the company, as they initially released two wireless versions and another wired version of the Switch Pro.

PowerA‘s controllers are called “Enhanced” as they offer extra mappable buttons for different controls in the game and other titles in the Nintendo Switch. The company’s Enhanced controllers feature an upgraded ergonomic design compared to the Switch Pro sold by Nintendo, offering an option for the standard wireless and a cheaper wired version.

We can’t get over the expressions from these classic Pokémon. Which was your favorite first best friend?

If you’re in need of a smile, this new wireless controller is happy to help.https://t.co/iDeMHTMzgV#Nintendo #Pokemon pic.twitter.com/Na3yXMYYcJ

The company is also known for providing gamers an option for cheaper controllers, along with Nintendo Switch-compatible controllers, wrapped with other designs and themes. PowerA‘s different designs include Pokemon, Cuphead, Super Mario, and “Legend of Zelda’s” Link.