“GTA Online” is a purely social game that opens up the world of Los Santos to different locations, cities, characters, and real-life players with their avatars that co-exist within the same server and missions in the title. Rockstar Games’ social club consists of forming a “gang,” also known as a “crew” to survive, thrive, and do missions with an assist.

Humans are social beings, and the “no man is an island” concept is also real and accepted in “Grand Theft Auto Online,” with its social interactions and connections providing depth and another sense of enjoyment in-game. Sure, players can go on Solo mode or mind their businesses during missions and tasks, but some need assistance from others.

The best way to ensure assistance and allies in doing missions (ones that would not leave when things get tough) is to form a crew or a gang that would help in accomplishing massive missions like the Cayo Perico heists, etc. The crews in “GTA Online” resembles clans in popular strategy-based games that are well-known like “Clash of Clans,” etc.

Read Also: ‘Cyberpunk 2077′ Johnny Silverhand Relationship: How to Raise Friendship to 70 Percent and Chippin’ In Side Job Secret Ending!

‘GTA Online’ Guide: How to Join a Crew or Gang 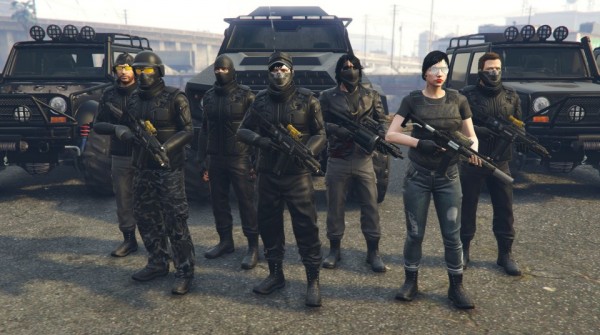 According to Game Rant, joining the crew is fairly easy but getting accepted into one is the hard part, as not all players accept strangers from the crew joining list, as crews benefit each member. Whether they accept gamers or not, users need to earn their keep once they join a crew or gang in “Grand Theft Auto Online.”

Go to the menu of the game and access the “Online” tab where users would find different options to choose from, then select “Crews.” This option will directly take users to a list of different crews, their names, and rank. It would also show the member number and available slot openings for new gamers to join and fill.

Another way is to select “Invitations” and search for crews that are readily-inviting players or a direct invite from several groups that have already formed.

The last way is through the Rockstar Social Club:

‘GTA Online’ Guide: How to Create a Crew or Gang 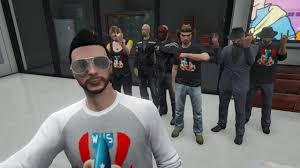 Create a Crew via the Rockstar Social Club: 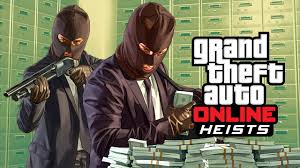 Crews can make any job faster, better, and easier, despite Rockstar Games’ and “GTA Online’s” difficulty setting and rank of the said mission. The crew can help out in any team-based mission, where users can invite until the maximum number for a job.

According to Reddit, here are some of the best missions for making money with the crew:

PS5 restock: Sony Direct sold out in 28 minutes &ndash; here's when to buy it next

AI and Its Takeover of Video Game Graphics: A Closer Look

Where to buy Xbox Series X: all the latest restock updates

UK’s IoT ‘security by design’ law will cover smartphones too

Homebrew: How to install post-exploitation tools on macOS

Fix for critical Qualcomm chip flaw is making its way to...