Weekend PC Game deals are one of the most exciting events, especially for die-hard gamers. Epic Games is included in the publishers that are participating in the new event.

According to Neowin, Epic Games Store began offering free games every day last week. It is still ongoing since it will last for 15 games. As of the moment, the available free game is “Darkest Dungeon,” a popular turn-based roguelike game.

However, you need to remember that these games only last for 24 hours. This means that you need to make sure to visit your Epic Games account and check what is the free game available.

Aside from Epic Games, Steam is also offering great PC game deals with huge discounts. The game publisher is the one that provides the most popular “DOTA 2” and other famous strategic games. According to Rock Paper Shotgun‘s latest report, Steam previously experienced an issue with bargain-hunters. Lucky, it was able to recover for the problem. Here are the offered games you need to know. 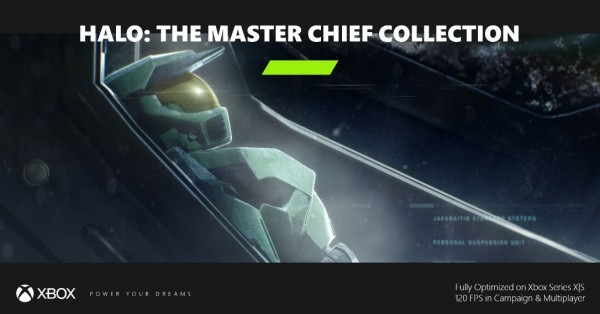 ✅Split-screen improvements & up to 4K on Series X

✅Available for free to existing owners or @XboxGamePass on November 17. pic.twitter.com/MdWURTjCQx

Aside from free games, Epic Games Store is also offering bunch of titles with great discounts. Here is the list to help you out.

Epic Games and Steam are not the only ones that have great PC game deals. Microsoft Game Store, GamePlanet, and GOG also have great games with huge discounts that will certainly get your attention.