NBA is having this year’s prestigious draft pick for rookies for the first time in the virtual world, and “NBA 2K21” joins the madness by holding a massive cross-platform event for players to experience. The NBA Draft Picks for 2020 will drop tonight and would feature new rookies to dominate American basketball and the digital world with 2K games.

America’s National Basketball Association (NBA) is holding its Draft Pick for 2020, highlighting the dawn of the new age in basketball with the rookies that would soon join favorite teams. The NBA Draft 2020 is also affected by the coronavirus pandemic and reschedules several months after its June tradition. 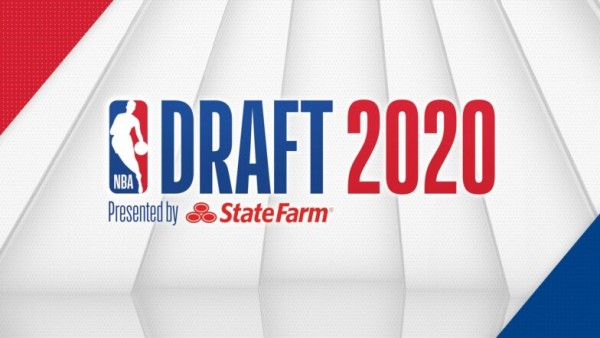 The delay and postponement for the recent draft pick put a hold for the rookies of the 2020 season because of  COVID-19 that put the world on lockdown. NBA’s Season and Playoffs also got affected and started later in the year, with a threat that could have even stopped basketball for the country.

The rookies that were set for the NBA Draft are seeing a debut for the 2021 Season. According to CBS Sports, the newly drafted rookies would immediately begin training with their respective teams by December 2 and play the ball as early as December 22.

The virtual NBA Draft Pick 2020 would hold Minessota Timberwolves as the number 1 overall pick for this year and Adam Silver would host the event. The lockdown protocols are still in effect so everyone involved in 2020’s draft pick would only have a virtual appearance to the world.

Read Also: ‘Fortnite’ Last Laugh Bundle: How to Get Joker’s Skin, Price, Release Date, Pre Order and Everything to Know!

NBA 2K21 Draft Event: Here’s Everything That Will Be Available for Gamers

The NBA Draft 2020 have already selected the top 3 picks of the year with Minnesota Timberwolves, Golden State Warriors, and Charlotte Hornets as the first teams to select its rookies respectively. According to Real Sport 101, several of these are confirmed by 2K Games while some are still predictions. 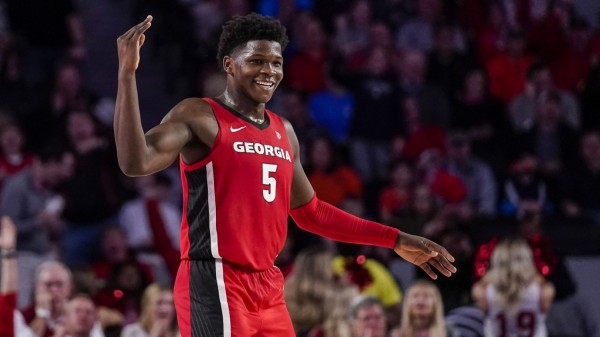 NBA 2020’s Top 1 Overall Draft Pick is Anthony Edwards that would join the ranks of the Minnesota Timberwolves in both the NBA league and “2K21.”

Overall: Not Yet Rated (estimate: 78) 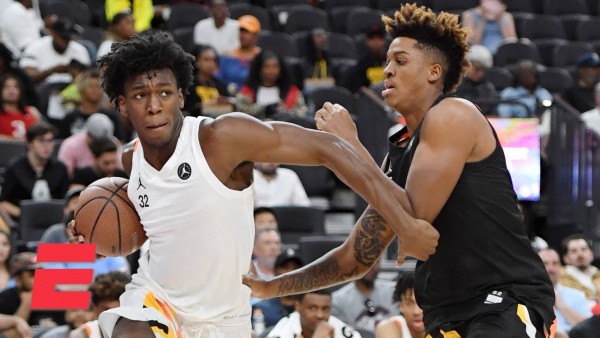 The second opportunity went to Golden State Warriors and picks James Wiseman as its new addition for the team. Golden State is one of the hard hitters of the past seasons on basketball in both the League and “2K Sports.” Wiseman will be a defensive “big man” for GSW.

Overall: Not Yet Rated (estimate: 80) 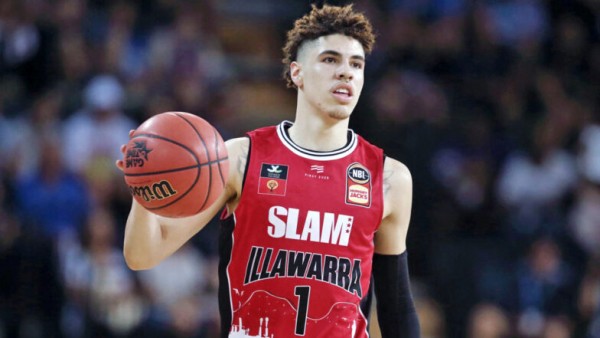 The third overall pick goes to Charlotte Hornets and chooses LaMelo Ball as its rookie. The player would focus more on assisting other Hornets teammate and would advantage more on empowering teammates.

Overall: Not Yet Rated (estimate: 79)

This code guarantees one of the three rewards mentioned above, along with a Consumables Pack, Next is Now Loyalty Pack or MyTEAM Tokens.

New MyTEAM Draft Packs are available along with the NBA Draft Pick 2020, stay tuned with the live stream on both NBA website and “NBA 2K21.”

Can’t afford to fly to space? Settle for smelling like it

The company with the curious name of 20i was launched in 2016 by a dynamic duo consisting of two brothers, Tim and Jonathan...