Many people wondered if Tim Cook could to what Steve Jobs had done when he took the job as CEO of Apple in August 2011. Before he became the CEO of the world’s most valuable company currently, he was the son of a shipyard worker and a pharmacy staff.

Tim Cook, Donald Cook, his father, and Geraldine Cook, his mother, all lived in Mobile, Alabama, where he was born in 1960. He studied at Alabama’s Auburn University and graduated in 1982 with a degree in industrial engineering.

Also Read: [VIRAL] Elon Musk’s Tweet Predicting COVID-19 Cases in the US Receives Bashing; Here Are The Funny Replies on His ‘What Can’t We Predict’

Cook became the director of North American fulfillment after he joined IBM in its still-new PC division when Microsoft was not even a thing. In 1996, he was misdiagnosed with multiple sclerosis, which causes human tissues to harden because of fibrous tissue.

Because of this, he became a fitness buff and a big giver to MS-related charities. After 12 years, he left IBM and joined a new company called Intelligent Electronics, where he started as a chief operating officer (COO).

He eventually became the vice president of corporate materials at Compaq, one of the hottest PC manufacturers during that time. On the other hand, Steve Jobs just began working as Apple’s CEO during that period.

The CEO was facing a hard time turning the company around after many years of fading relevance. Because of this, he began looking for young people for his executive team.

Steve Jobs saw Tim Cook as a strong prospect for the new Apple. He approached and hired him as the Senior Vice President of the company’s worldwide operations in 1998. 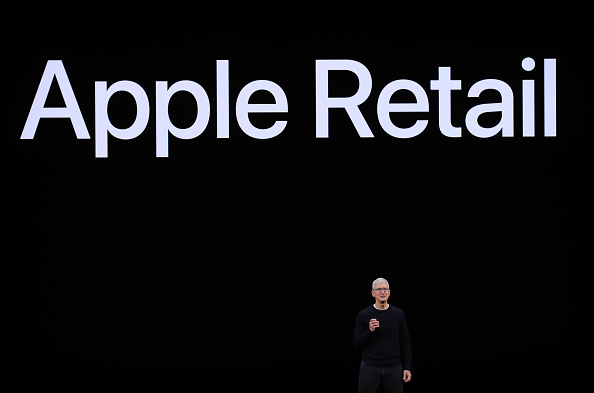 It was a difficult decision for Cook since Apple was an industry laughingstock in 1997. Michael Dell, one of Microsoft’s closest partners, even mocked Jobs.

“I’d shut it down and give the money back to the shareholders,” he said.

However, Apple’s current CEO said that “spectacular failure” taught him an important lesson in intellectual honesty and humility.

“This was another thing that Steve taught me, actually. You’ve got to be willing to look yourself in the mirror and say, ‘I was wrong, it’s not right,” he added.

Thanks to his excellent management strategy, Apple was able to rose rapidly. Cook helped the company to grow and gain big profits.

He eventually became Apple’s CEO in 2011 and was able to make Apple a $2 trillion company in 2020. This allowed him to reach billionaire status for the first time.

According to Bloomberg, the CEO promised to give away most of his wealth to Apple.

Also Read: Reed Hastings: Netflix’s ‘No Rules’ Secret To Success-Founder Pushes Freedom and Responsibility To Be Core in Company

Microsoft is rolling out iPad trackpad support to Office apps

Android 12: The unexpected and surprising benefit of using this OS

How edge computing can help save the environment

One expert says caching content at the edge and closer to its users prevents more...