A sealed Pokemon card first edition box sets a new world record at the Heritage Auctions’ Comics and Comic Art Auction on Sept. 10, after it was sold for $198,000. Pokemon Trading Card Game (TCG) is still one of the most popular card games globally.

Also Read: Fortnite Season 4 Marvel Theme: How to Use All Abilities and Mythic Weapons by Dr. Doom, Iron Man, Thor, and MORE!

It has recently announced that an upcoming set of gigantic Pikachu will be added to the ranks of the in-demand novelty cards for collectors. The game set, previously called “Base Set,” was first released in 1999. But, Japan already received it as early as 1996.

It quickly became a kid’s collectible item worldwide as the Pokemon craze spread across the globe. However, not every Base Set’s edition is as valuable as Pokemon TCG’s sealed First Edition Base Set booster box. Several factors have influenced the auction listings, making this edition on the number one spot.

What made the Pokemon card box so special

The card set is a First Edition Base Set, which means that the booster box is part of the Pokemon TCG’s first print run. A box set loses its First Edition once it receives subsequent printings. 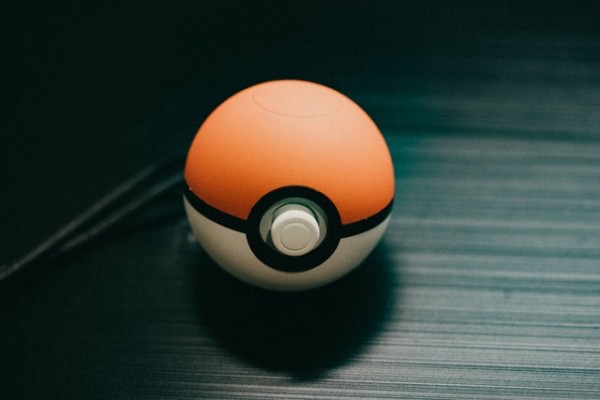 One of the factors that made the Pokemon card box valuable is that it is sealed, which means all the cards are in the “Gem Mint” condition, the highest grading for rare cards. Heritage Auctions explained that these elements, together with the franchise’s popularity, contributed the First Edition Base Set booster box’s record-breaking sale.

The item’s previous record was only $78,000, which is a lot smaller than its current price. This means that in just one year, the card box has tripled its value.

Jesus Garcia, Assistant Comics & Comic Art Operations Supervisor at Heritage Auctions, said that the product’s trend is not that surprising.

“It shows the popularity and demand for these cards show no sign of slowing down,” said Garcia.

He added that this kind of demand could also be seen in other long-tenured TCGs, such as Magic: The Gathering. Garcia also mentioned that the card set has so much value since First Edition games can never be reprinted again.

For more news updates about Pokemon or other popular games, always keep your tabs open here at TechTimes.

This article is owned by TechTimes,

A new Mac mini and a Retina MacBook Air are imminent, report says

PS5 restock: Sony Direct sold out in 32 minutes &ndash; where...

Early Thursday update: PS5 restock has been available three times this week, and if you didn't get it, that's okay. We're here to...