Are you 100% sure that your iPhone right now is 100% all original-straight-from-Apple device? If you’re worried since you bought your iPhone in a way cheaper price, or on online stores, here are the clear signs that you are being fooled by a fake iPhone brand. Warning though, both fake and original have the same specs and designs, so it is not going to be an easy spot-on test.

Five spot-on signs you have a fake iPhone

(Photo : Photo by Daniel Romero on Unsplash )
How to Spot $160 Fake iPhone With Five Clear Signs!

Identifying whether an item is fake or not is never an easy job– especially if the item is an iPhone device. Due to the massive userbase of Apple iPhone devices, the possibility of having tons of fake iPhones are so high that even you will be shocked to know your device may be fake.

According to a video from Unbox Therapy, there are lots of signs that an iPhone may be fake. But we will cut it down to five red flags only.

One of the most unrecognized things about buying a brand new iPhone in the box. Typically, Apple owners don’t give any attention when unboxing the device. Which was found to be totally wrong.

A fake iPhone has a lot of mishaps in the box itself. First, some knock-off iPhones have differences when it comes to the logo of the box. Some also have missing items (or sometimes adding too many cords). One clear sign is when an iPhone box has a Chinese packaging inside.

Misplaced positioning of the buttons

If you have a fake iPhone and a real one, it’s going to be easy to point out which is fake or not. But in some cases, we don’t have the two. Another clear sign that an iPhone is fake is when the positioning of the buttons, holes, and even the logo seemed off. 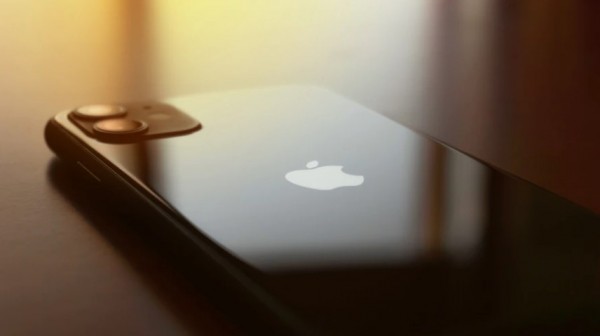 (Photo : Photo by Christian Musolino on Unsplash )
How to Spot $160 Fake iPhone With Five Clear Signs!

All iPhones are similar unless they’re fake. The iPhone texture is also one of the sure signs you’re iPhone is way fake from the original. Fake iPhones do have a rougher texture than the original ones.

Not only that, but iPhones also have a dimmer screen than the original.

Apple apps are not right

Apple iPhone supports iOS. Not Android. And when it comes to playing store, Apple has its own App Store or iTunes. Once your iPhone starts to open Google Play Store or when you opened iTunes (but seen Spotify on the end), things are surely not real on that part.

Make sure you’ve got it right, first.

Though its already given in any devices, prices do matter in knowing whether a device is fake or not. Not just Apple. Just like said on the EverythingApplePro page, fake iPhone usually ranges to $150-$160. If that’s the price of your phone, you might be needing some thinking to do.

ALSO READ: How Do You Know If Your iPhone Needs A New Battery Or Is Being Throttled? Here’s How

How To Preorder Microsoft Surface Duo 2? Price, Availability, and More!

Netflix on Nintendo Switch: How to Watch and Stream on the Console Even If...

The Android 11 update is buggy and missing features

Apple Only Wants One Thing From Epic's Fortnite: 'Get us Paid!'