A healthy football coach died after playing too much video games during the lockdown caused by the global coronavirus pandemic. According to Metro UK‘s latest report, Louis O’Neill, a 24-year-old football coach, suffered from deep vein thrombosis after spending hours playing computer games and not going outside, causing his death.

(Photo : Wesley Tingey on Unsplash)
Too Much Video Games, Responsible for the Death of a Football Coach

After being laid off temporarily from his job at Centre Parcs because of the global pandemic, Louise O’Neill sought comfort in video gaming with friends online. Noticing Louise becoming upset and depressed because of the pandemic, asking to be left alone, his father, Stanley Greening, 56-year-old, tried to encourage his son to occasionally leaved the house.

According to Daily Mail‘s latest report, Stanley warned other families of the dangers of young people being cooped up in their rooms without being physically active or even just going outside for a walk.

“Not from the evil virus, but because of it. His young life, barely begun still trying to find his feet, just torn away. The devastation .. after seeing my dear boy go like that I am in a living hell,” he added.

Stanley said that his son became less active after the pandemic caused his job to be furloughed, forcing him to escape the world through his video games.

Too much video games, responsible for the death of a football coach

The father of Louis O’Neill said that he did not expect his son to suffer from a blood clot after spending hours playing, since he also did it countless times, absorbed by the screen making time fly by. 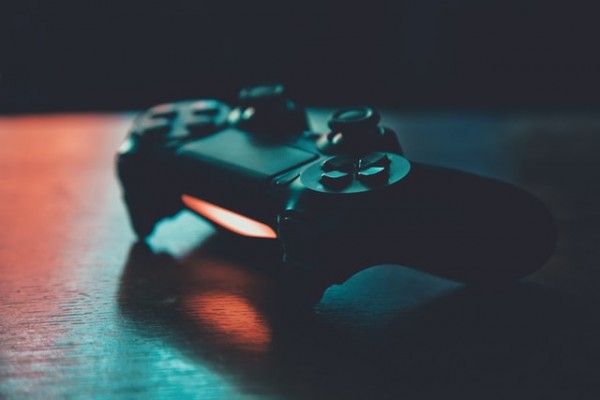 (Photo : Alexey Savchenko on Unsplash)
Too Much Video Games, Responsible for the Death of a Football Coach

“24 years old. Who is warning youngsters? Who is warning anyone of any age? No one. So I am. My son will live on, I shall continue to spread this warning in his name,” he said.

The Metro UK‘s report explained that deep vein thrombosis is a blood clot in the vein that usually happens in the leg, which is caused by long periods of physical inactivity such as sitting while traveling long distances or being confined to bed.

Swollen veins and cramping pain in one leg are included in the symptoms; an individual may feel a sore pain and may feel breathless if they touch the part that is swollen.

Mr. Greening said that the death of his son could have been prevented if only they knew the risks of too many video games.

“Like many, I associate it with older people and something we are warned about on planes. As more and more of us are working from home it is likely you are not getting out of your chair as much as you need. Stand up, walk around and please warn your kids,” he said.

The football coach told his dad that he wasn’t feeling well before passing out in bed, dying two weeks after. After calling 111, they were told that Louis might have been food poisoned, but his condition got worse and complained about the pain he felt in his leg.

'Cyberpunk 2077' Death Stranding Easter Eggs Locations: How to Hunt Hideo Kojima and Others...

This is the new MacBook Air? I hear screams (of anger, as well as...